She Stoops to Conquer

Whilst it represents the 1930s in our Centenary season, She Stoops to Conquer could have represented any number of decades, having been performed an impressive six times in our theatre’s history, making it our most performed play. When you see it, it’s not hard to see why. Goldsmith’s restoration comedy is hilarious from start to finish and its themes are endlessly relatable.

Kate and Charles could be the perfect match, but he’s too shy to talk to a ‘real’ lady and prefers to flirt with barmaids down the pub. When the London bachelor visits the countryside and Kate’s barfly brother plays a trick, hilarious complications ensue. But clever Kate has the perfect solution up her sleeve. Our 2020 production brings some 1980s style to this 1773 comedy, proving that themes of romance, rebellion and confusion are always going to be entertaining.

Critics were very kind to our 1934 production of the play. One critic, writing in the Journal praised it as one of our “most ambitious productions yet”, singling out Miss Ella Peacock for her performance as Ella Hardcastle, which “stood out head and shoulders above the rest”. It was not all praise, however, with a G. Ridley being criticised on account of how “he fumbled his lines very badly on several occasions.” We are, however, assured that he at least “looked the part”. 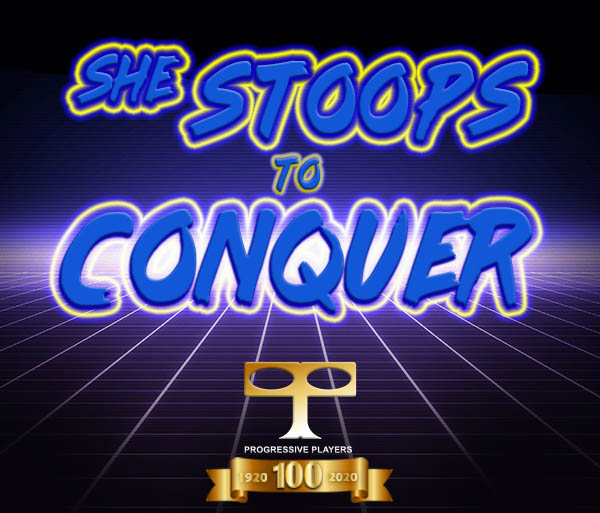 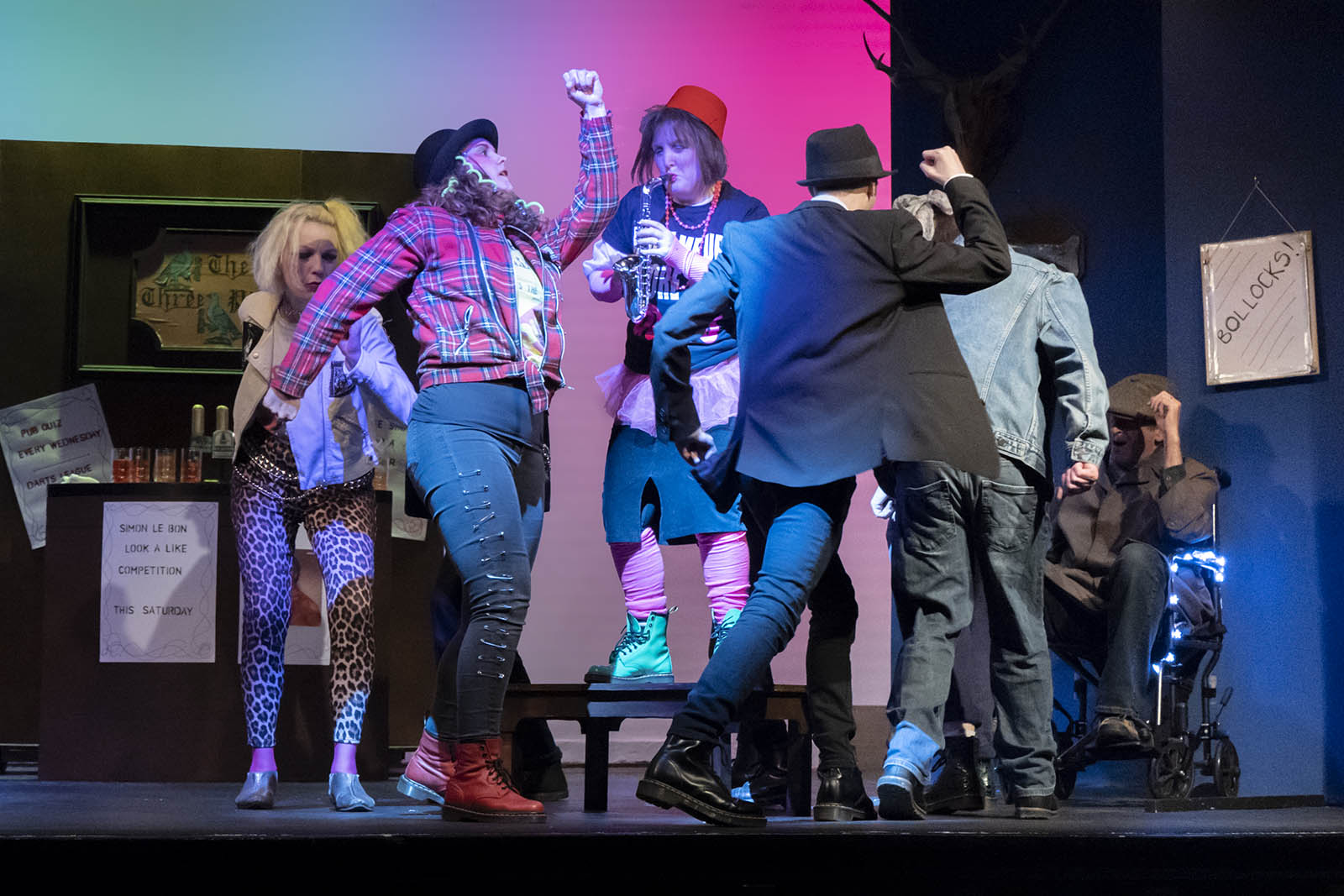 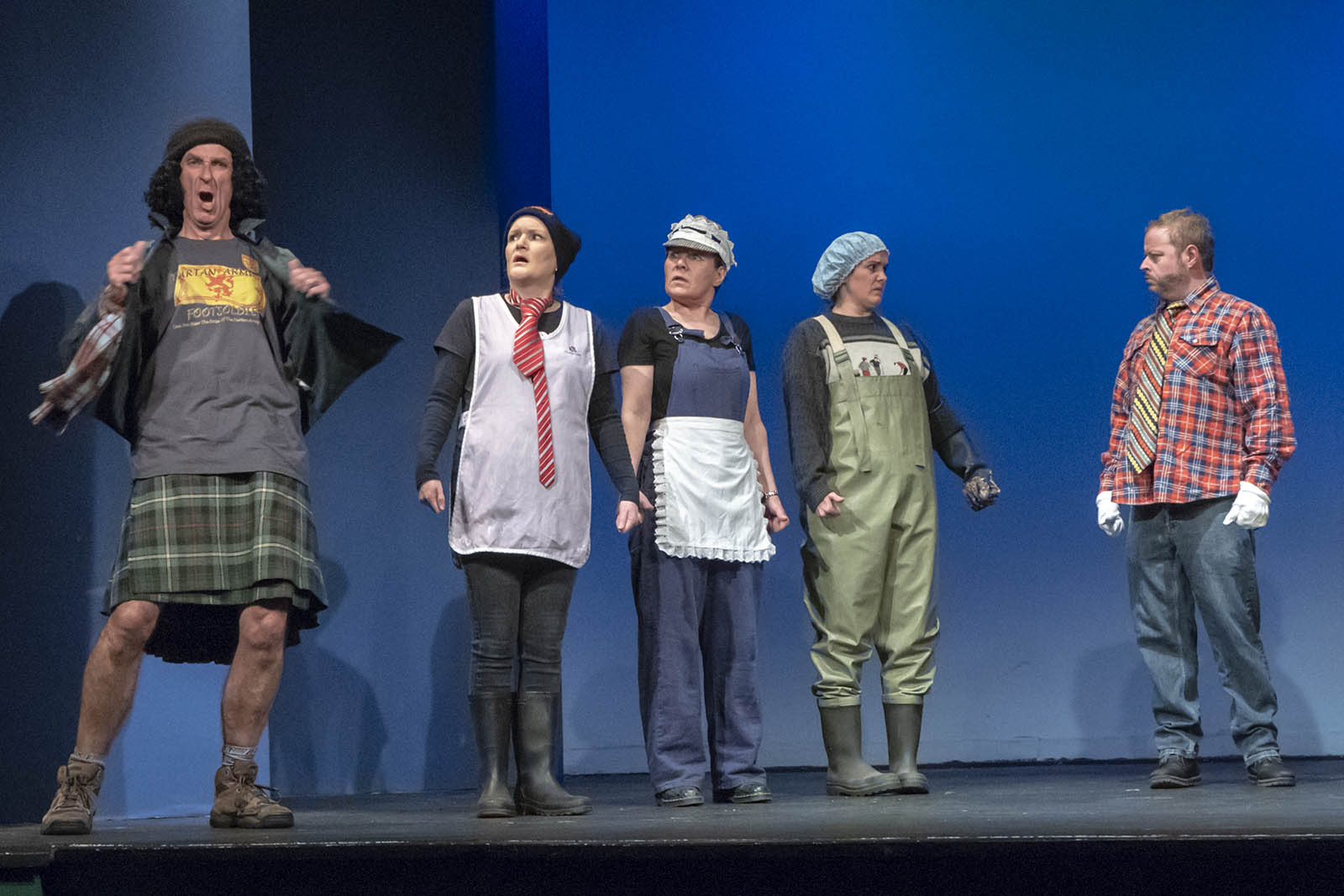 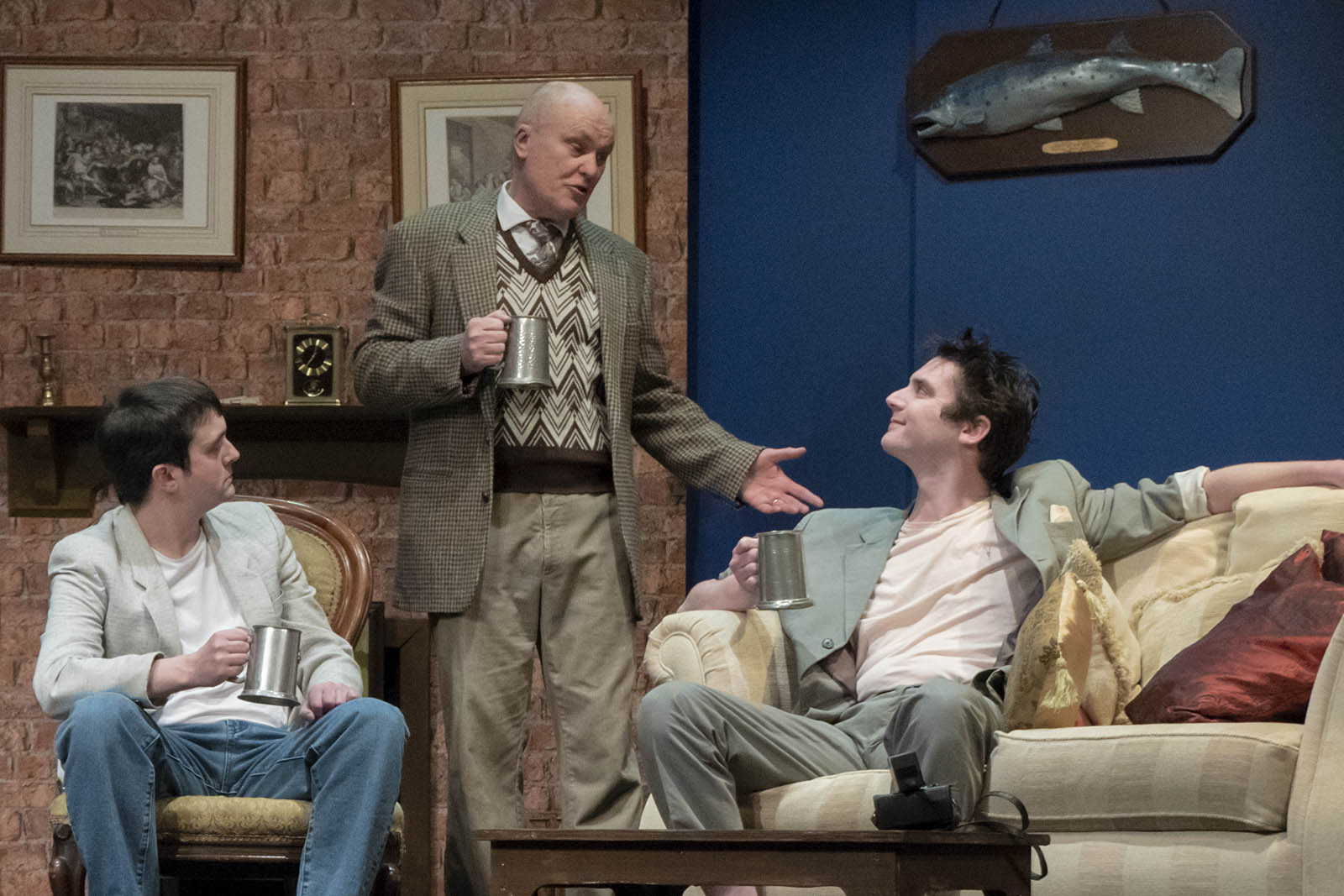 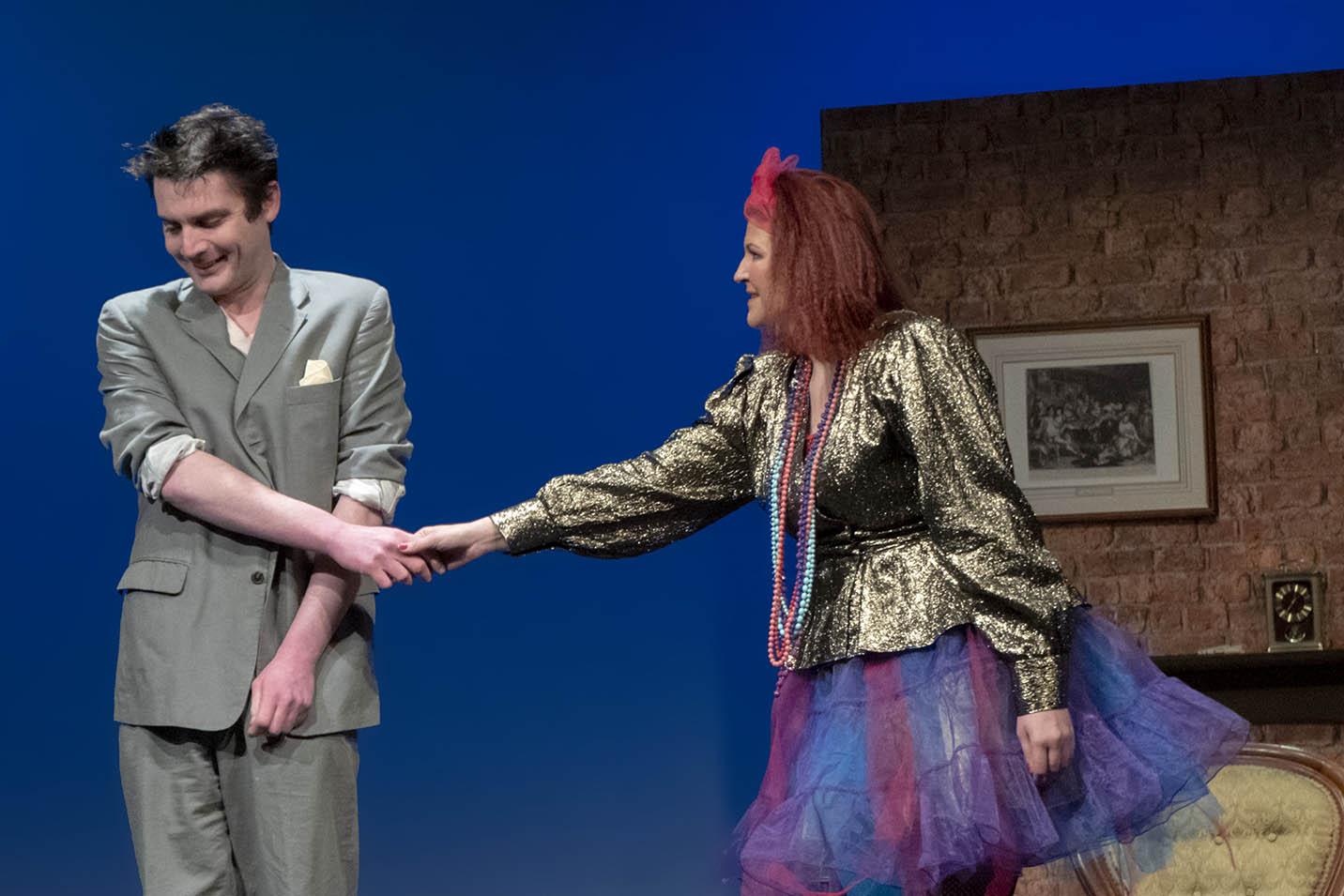 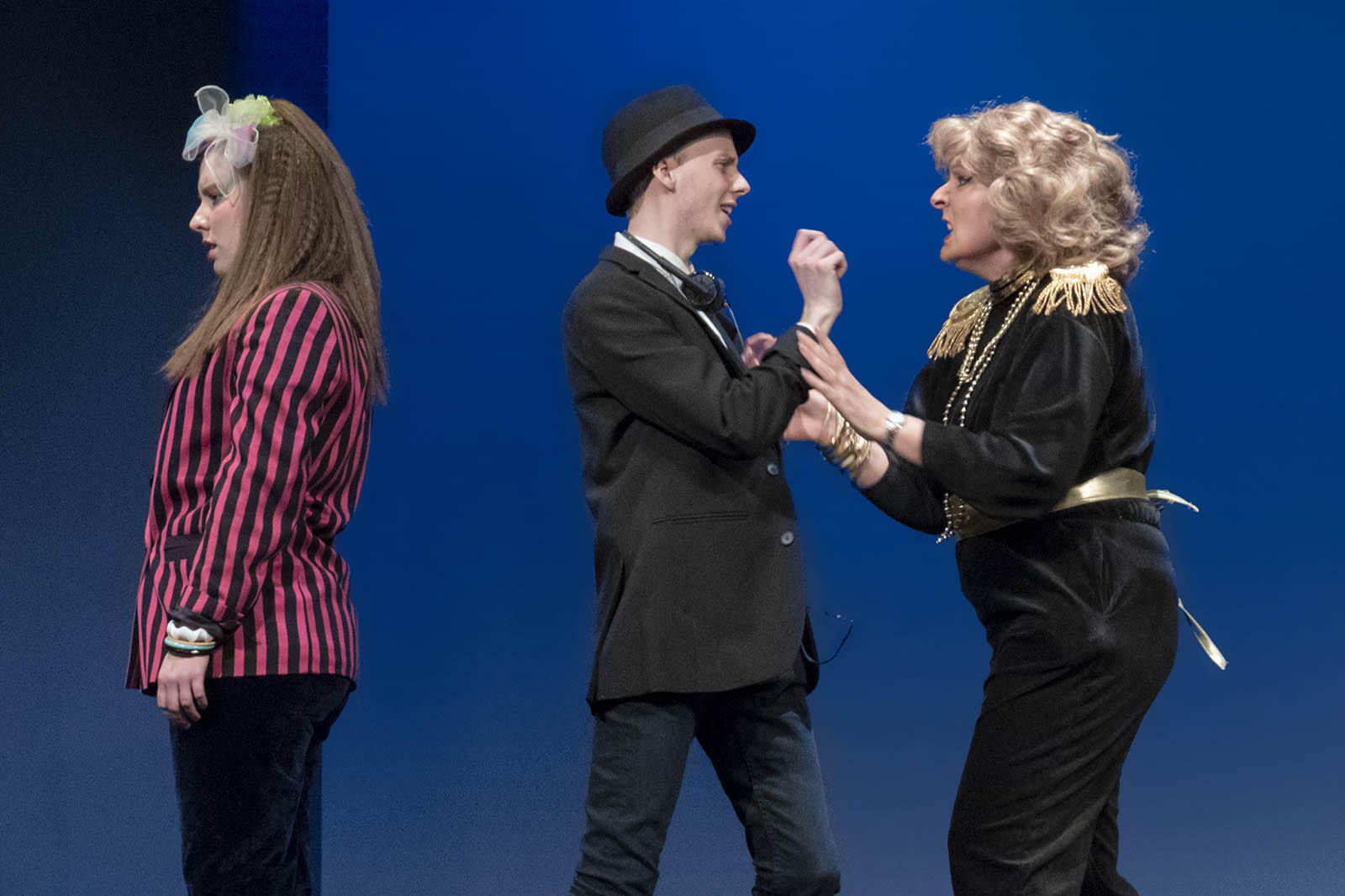 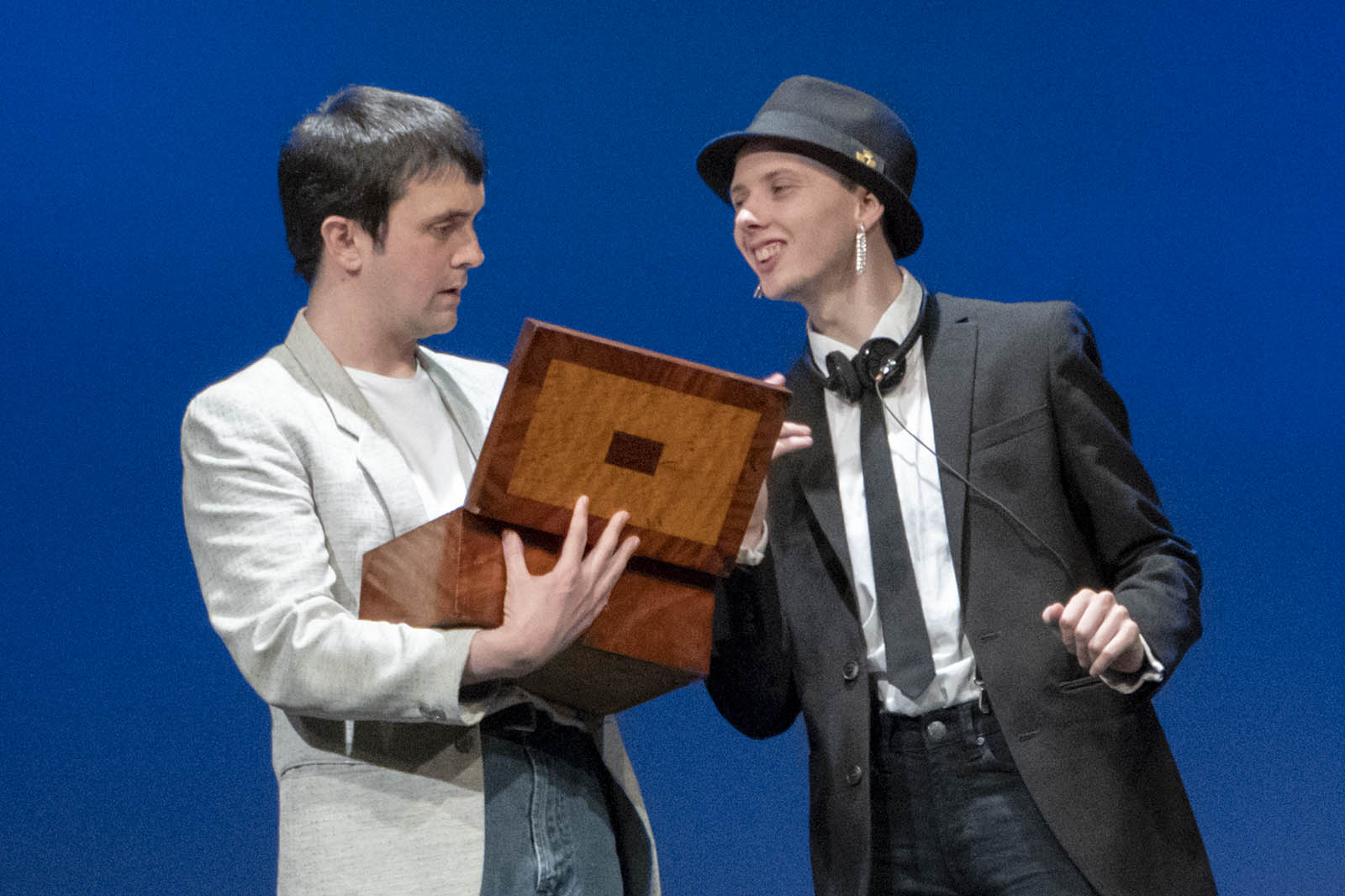 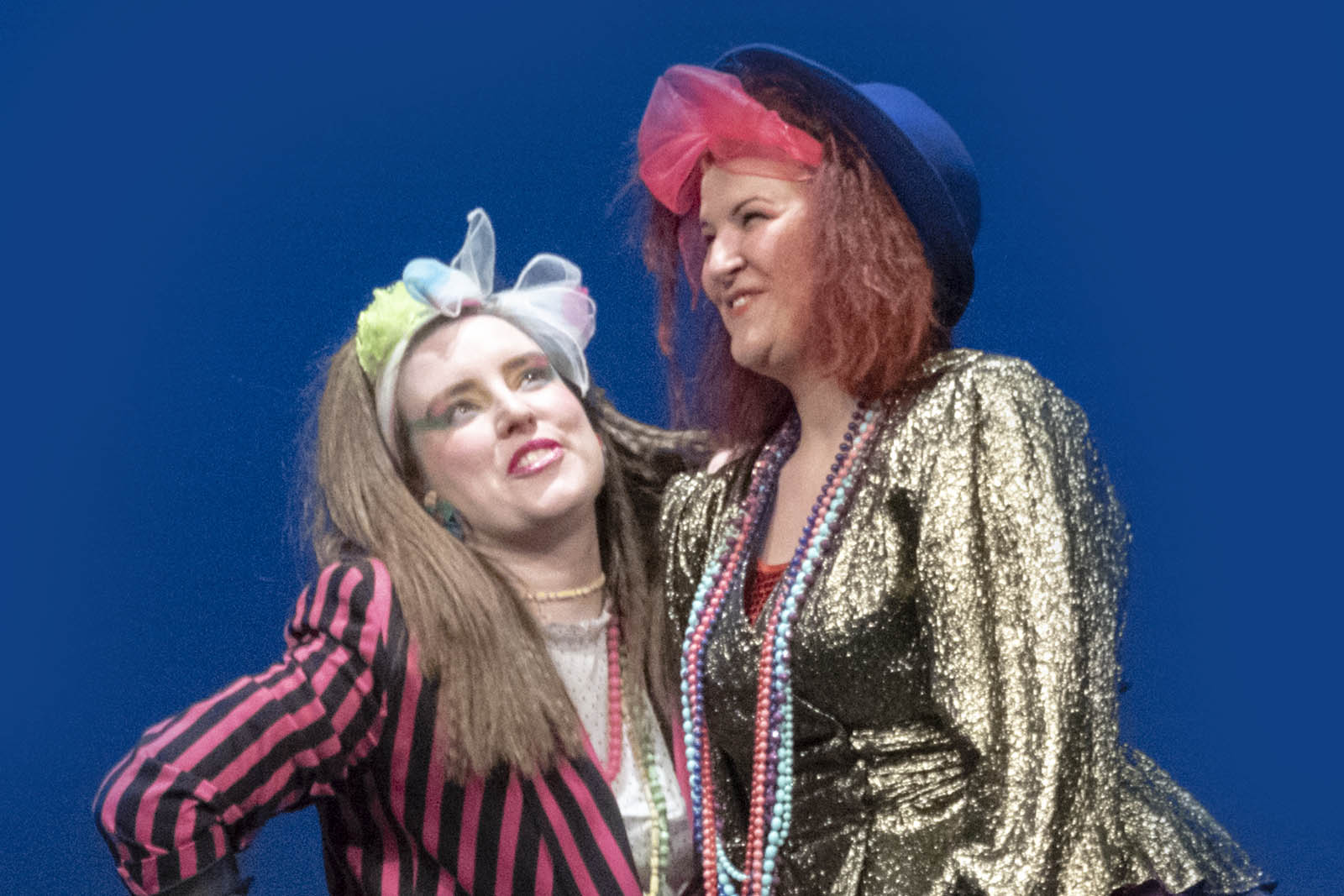 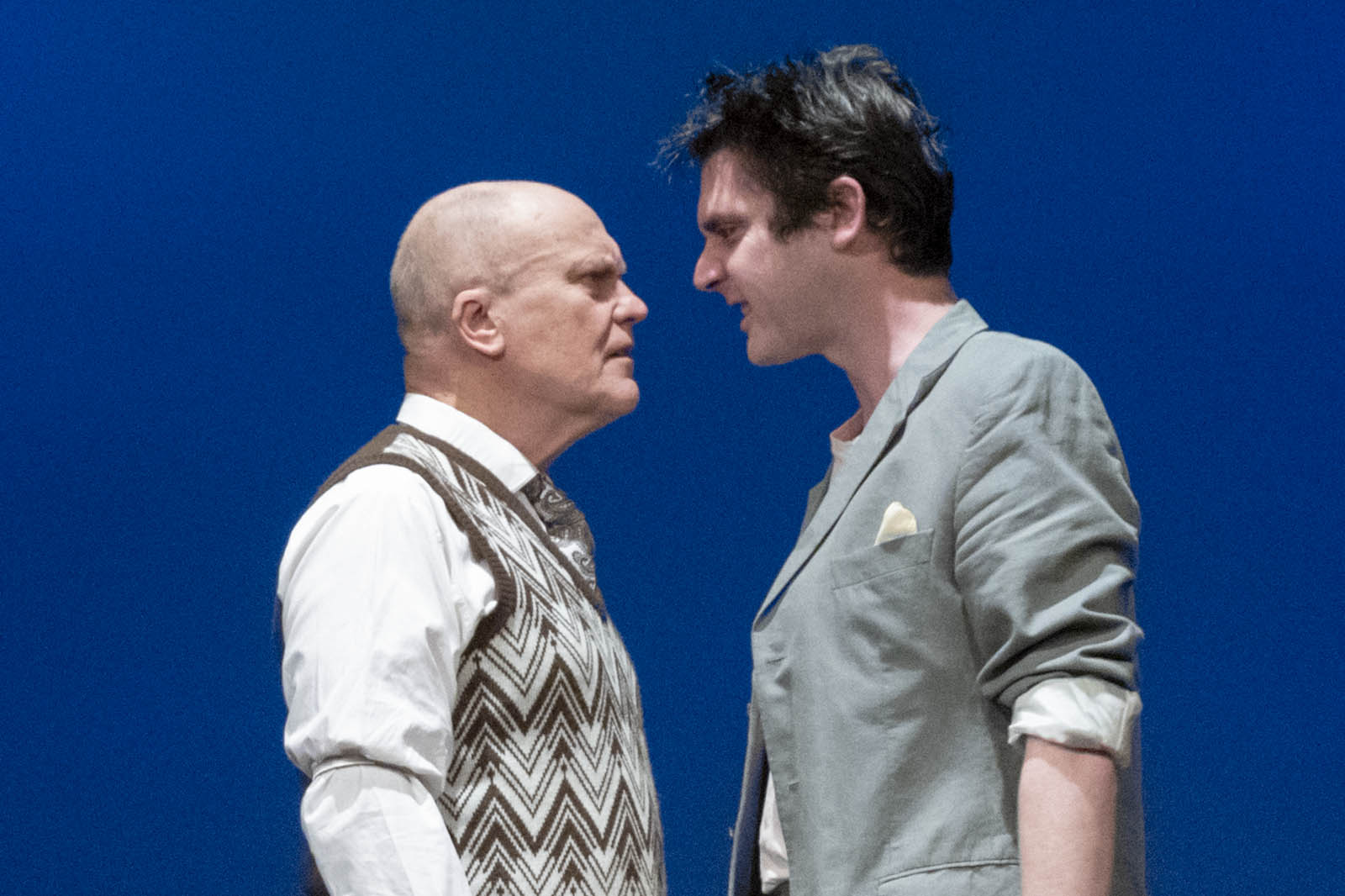 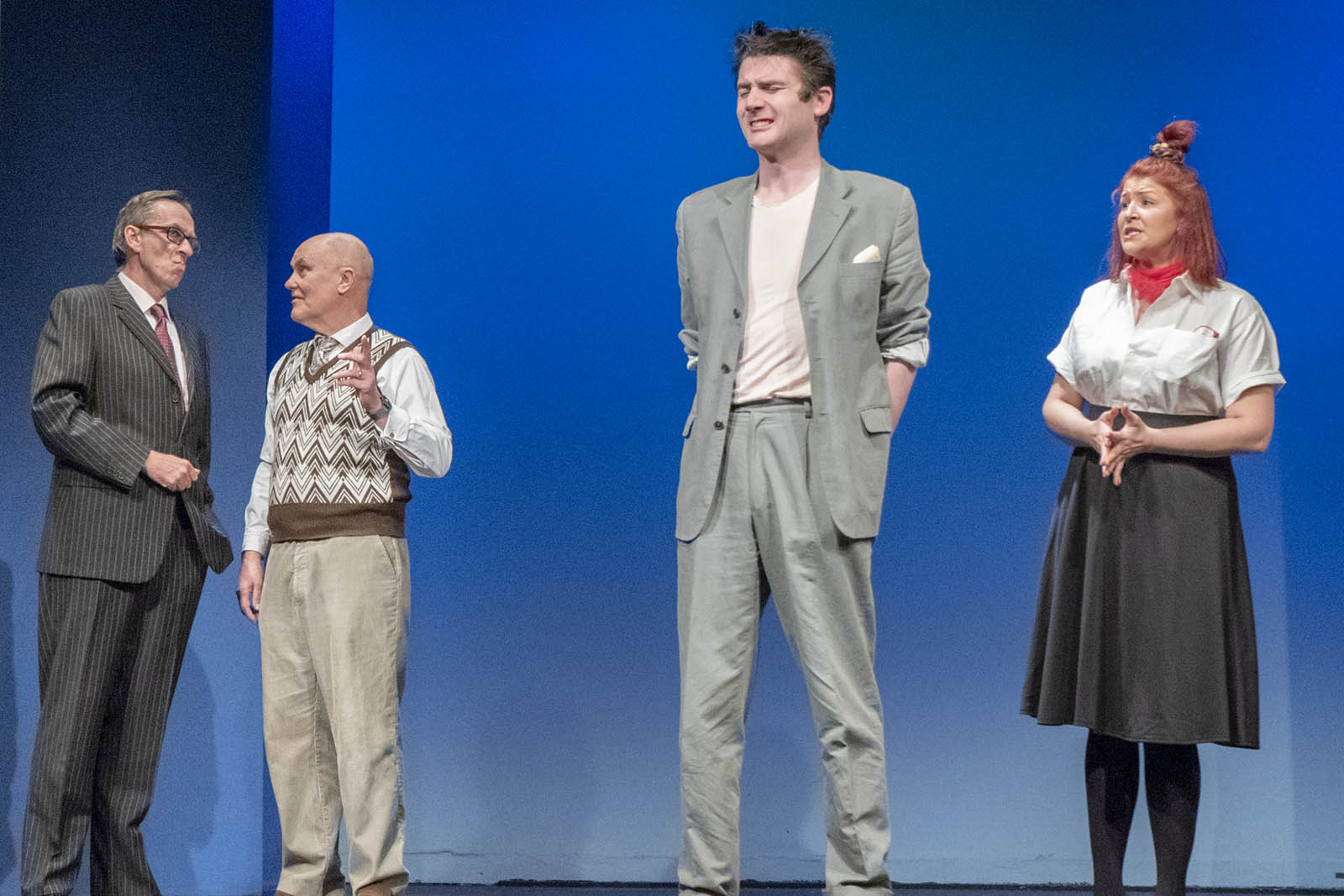 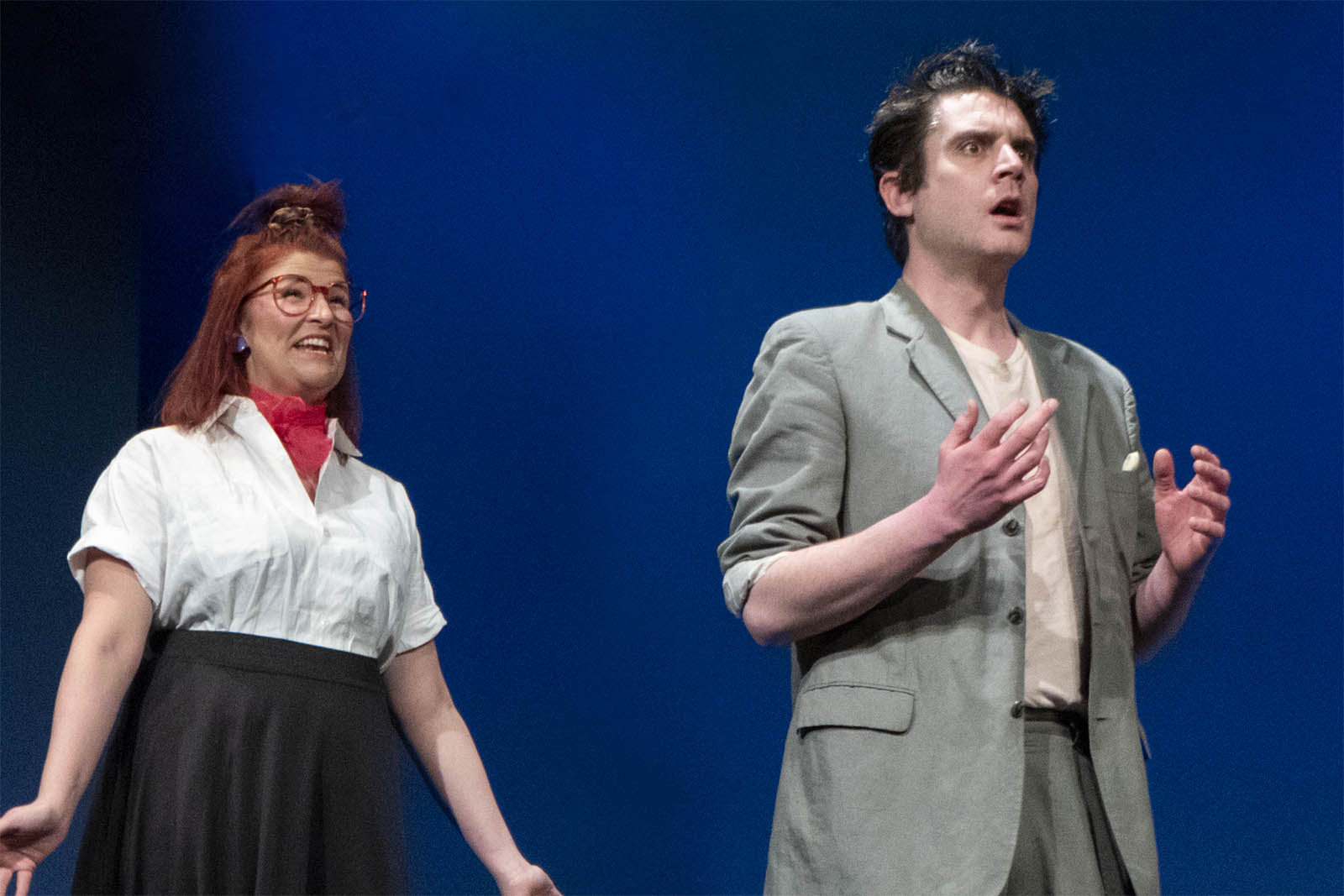