THE LITTLE THEATRE GATESHEAD IS GETTING BIGGER|BETTER|LARGER

An exciting project that will see the extension of the Little Theatre Gateshead is underway.

Following a successful fundraising campaign, for which we won an award, construction has begun on a new rehearsal space.

This new space will greatly enhance the theatre facilities for the Progressive Players, visiting drama groups and the local community. 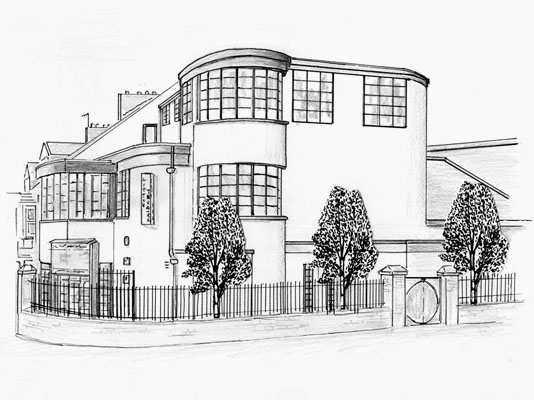 Why do we NEED|WANT MORE ROOM?

The Little Theatre Gateshead has been home to the Progressive Players since 1943 and is used to stage 10 plays every year, as well as hosting numerous other companies' musical and drama productions.

With several productions underway at any time (rehearsing and using the main stage), we need more rehearsal space!
Ten plays a year

The Little Theatre, together with the Progressive Players, present ten plays per year to a very supportive and appreciative audience from Gateshead and the surrounding area.

Each play requires at least eight weeks rehearsal time and we have at any one time, two productions in rehearsal. While the most current play is rehearsed on the main stage, the following production is rehearsed in our café/rehearsal room, however this room is small, being half of the size of the main theatre stage.

When a production in rehearsal moves on to the main stage, the increased space available means that cast members often need to relearn their positions and moves on stage, as they adapt to a larger acting area.

This has a detrimental effect on the cast members' line learning and character development.

The design criteria of the proposed rehearsal room addresses these problems by making the rehearsal space as big as the stage.

A rehearsal space that is the same size as the stage will allow the cast to transfer smoothly from the rehearsal room to the main stage because:

The Little Theatre is used by many local groups for activities such as drama, dance and musical productions.

These groups will be able to utilize the proposed rehearsal space.


The new rehearsal space would be a great benefit not only to our audiences’ continued enjoyment of our performances but also to the members of the Progressive Players who give up their free time to present ten plays a year to a very high standard. 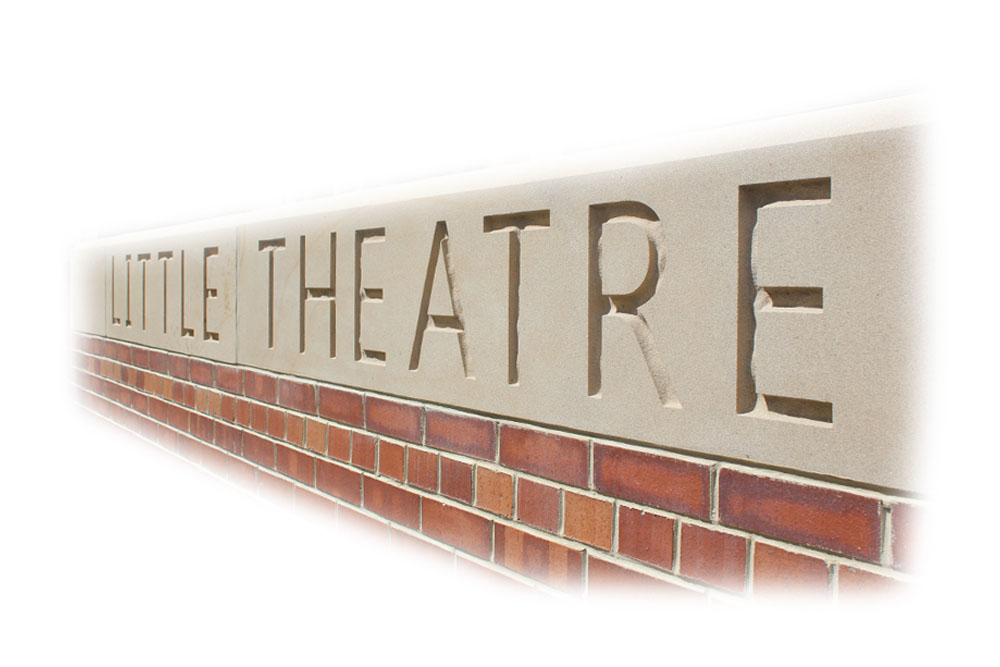 Help us create a much needed new rehearsal space that will benefit our members, patrons and the local community

Raise the funds to complete the project through grants, donations and special events

Successfully building this new rehearsal space will benefit members and visitors to the Little Theatre Gateshead in the years ahead, ensuring it contunues to prosper as a thriving cultural community resource