This one-act play adaptation by Matthew Harper explores the terror and climaxes which exist in the original short story by Charles Dickens, first published as part of the Mugby Junction collection in the 1866 Christmas edition of “All the Year Round”.  Dickens’ original story allegedly took inspiration from the Clayton Tunnel Crash of 1861 and topics from that time of the Victorian period have also been explored during conversation between the Gentleman and the Signalman.

This is a fabulous little ghost story with suspense, gripping story-telling and wonderful characterisation.

In March, during lockdown, the Progressive Players entered two one-act plays into the Durham and Sunderland One-Act Play Festival.  All of the Northern heat was conducted via Zoom, with people recording their roles in different houses and a team putting it all together.  The cast for each play were thrilled to have such favourable reviews from the adjudicator and to have nominations in all but one category.  We're very proud to say The Signalman won Best Play, and the performers won Best Actor, Best Supporting Actor, Best Cameo role, The Adjudicator’s Award, and a special mention was made about our costumes.

There will be a Question and Answer session with writer Matthew Harper after the Friday and Saturday evening performances.

This one-act play is 'pay what you want' (i.e. no set ticket price) and will have 50% of the ticket revenue donated to local NHS charities. 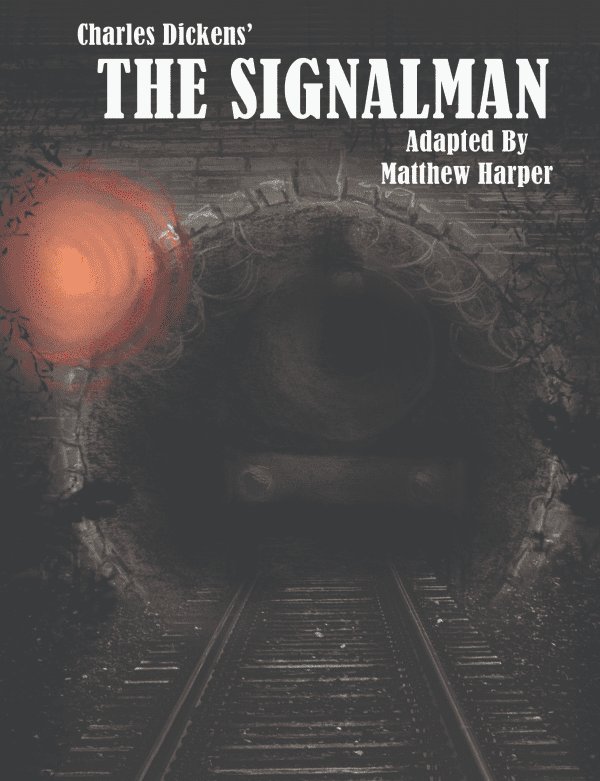 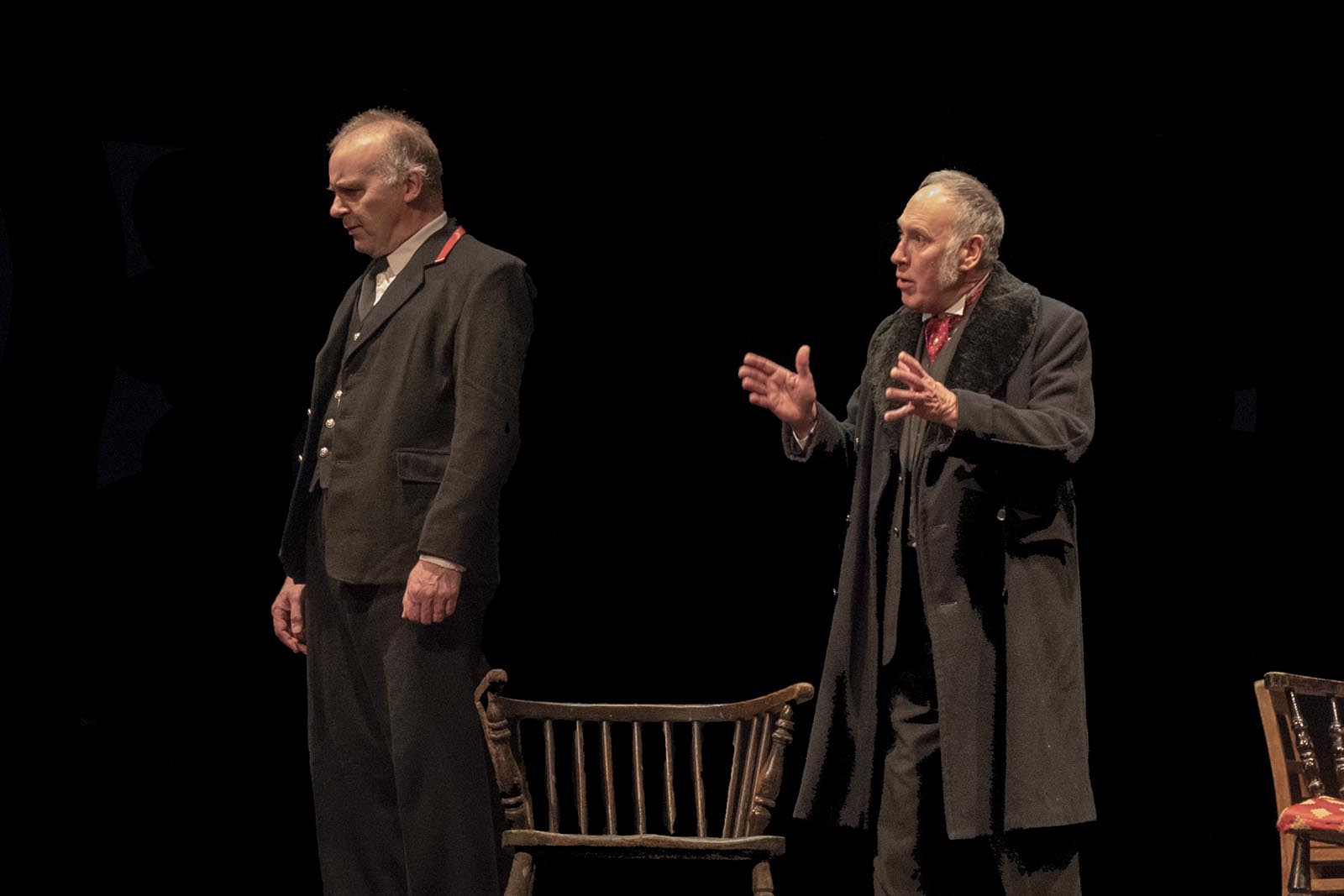 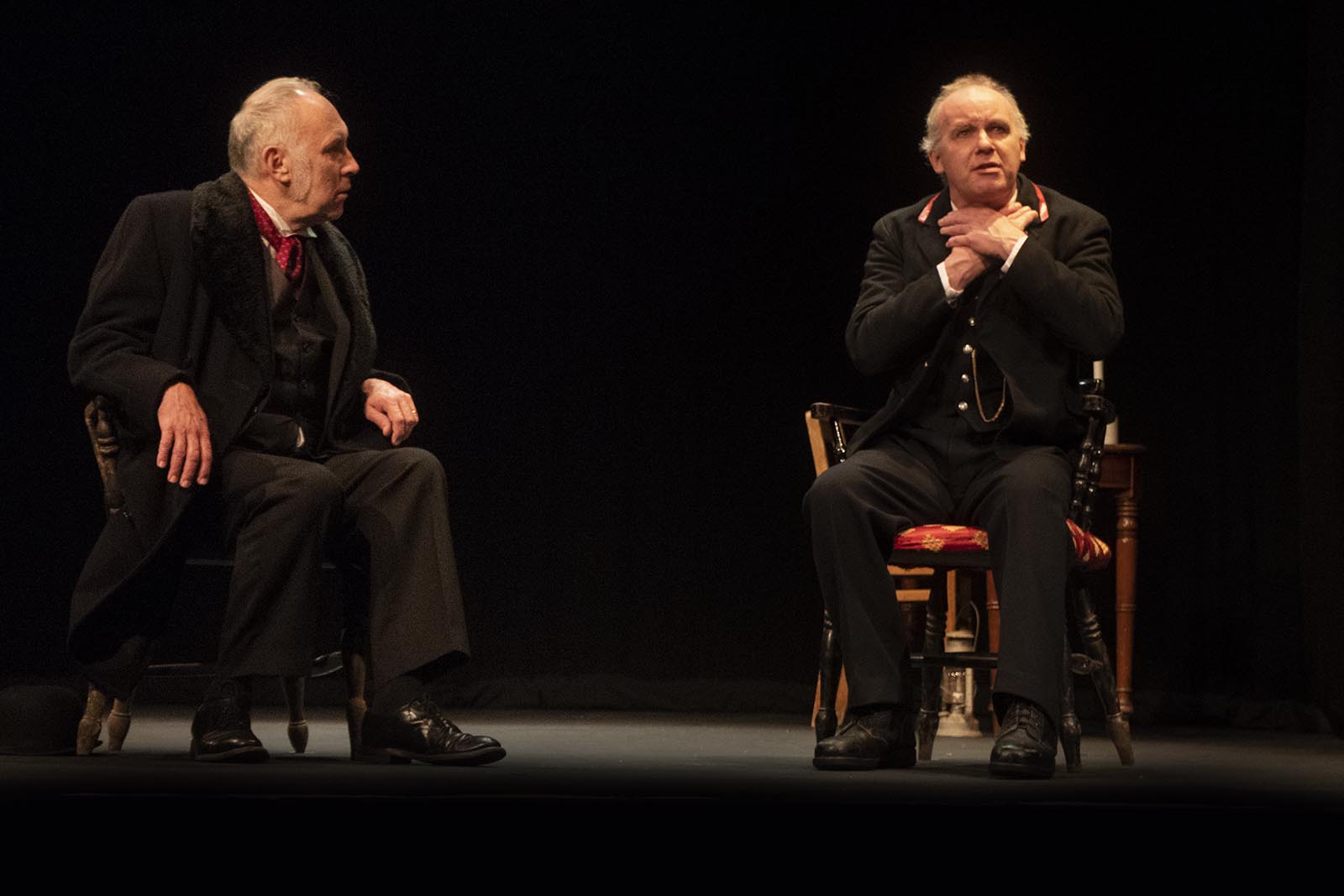 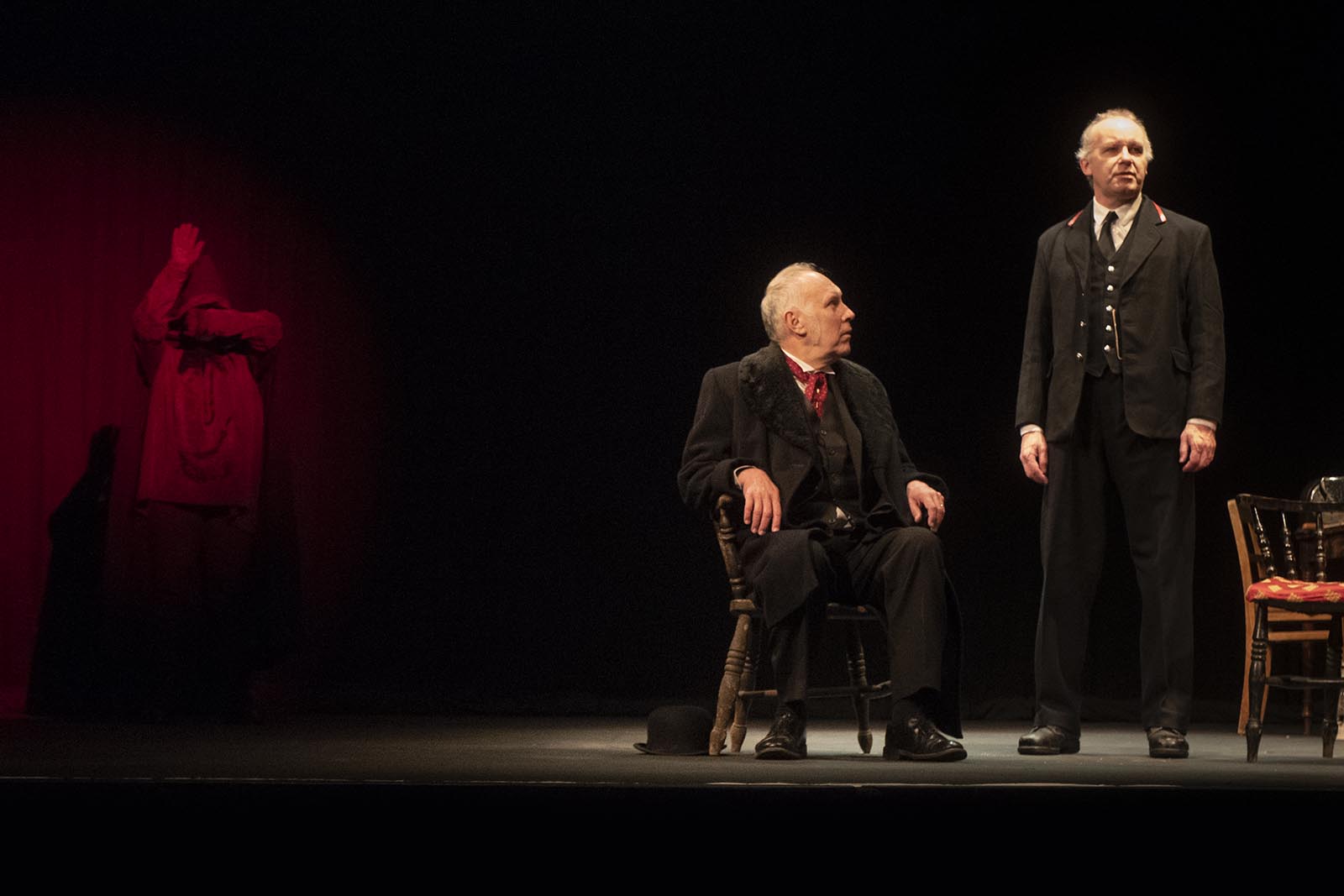 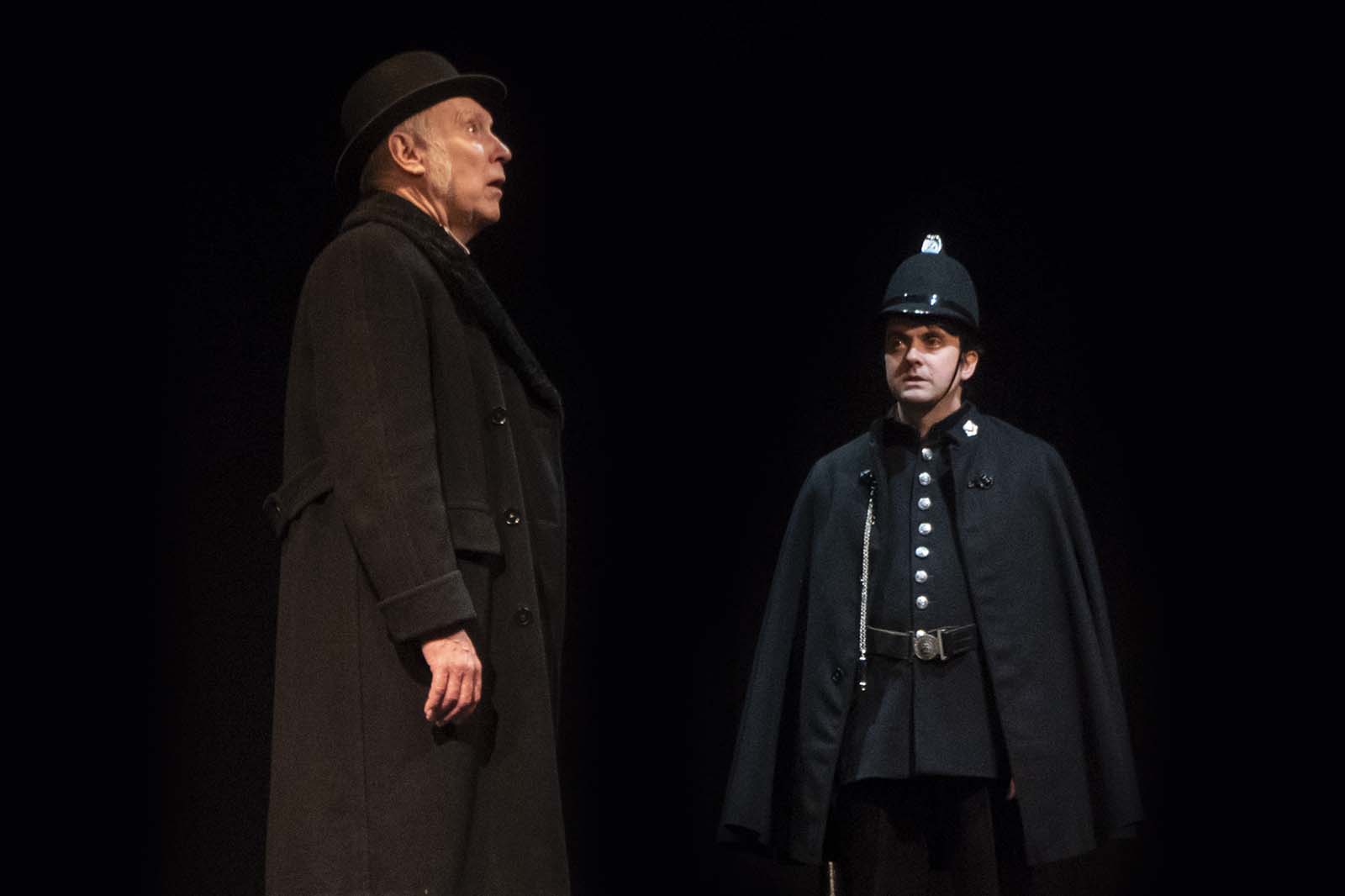 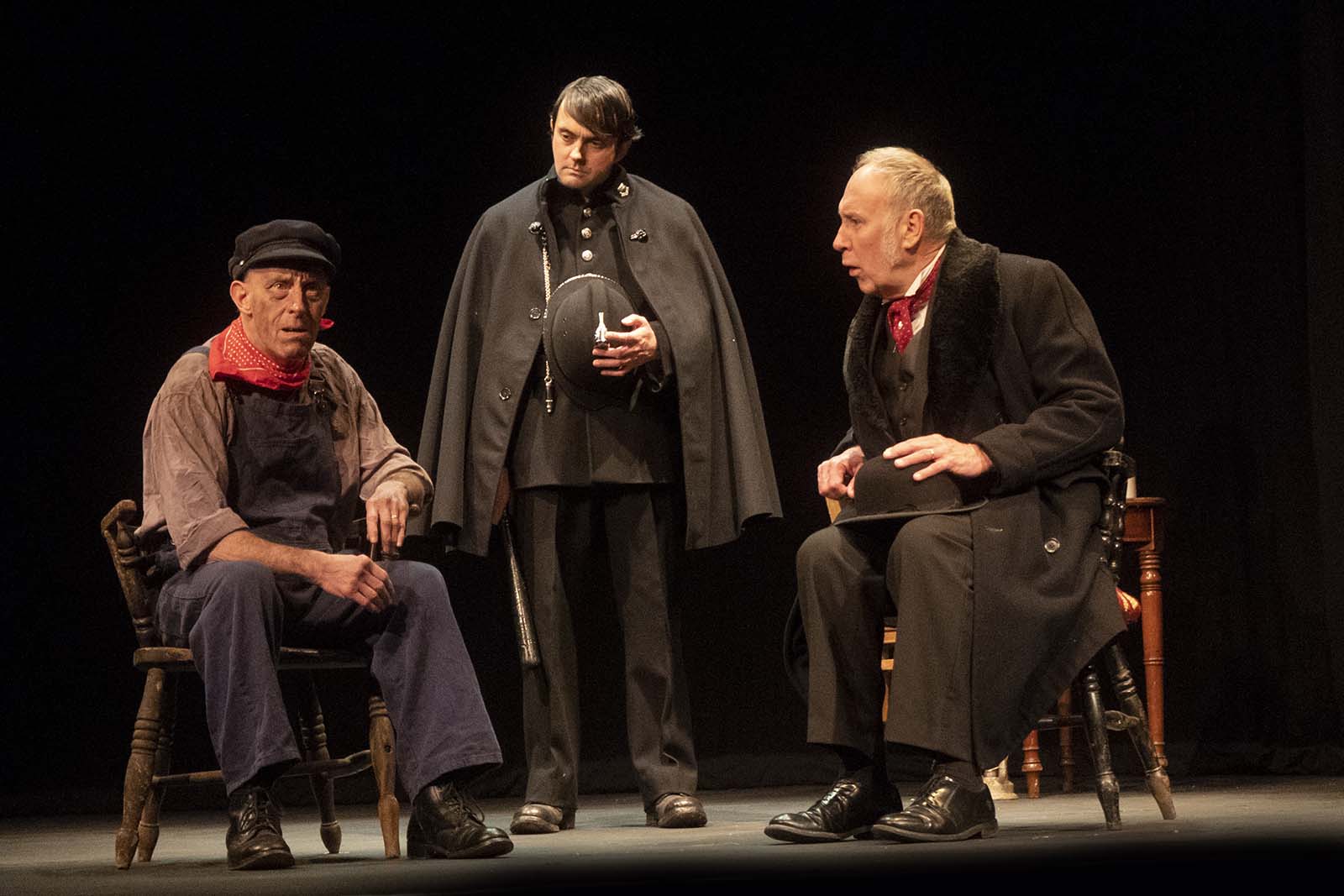