Robert and Stella learn that their son has been kidnapped - not for ransom, but to force them to allow one of the kidnappers to remain in their house. Two other men, supposedly police officers, arrive and reveal that one of the kidnappers has been murdered. Soon, however, it is clear that these two are far from what they seem. A highly exciting thriller. 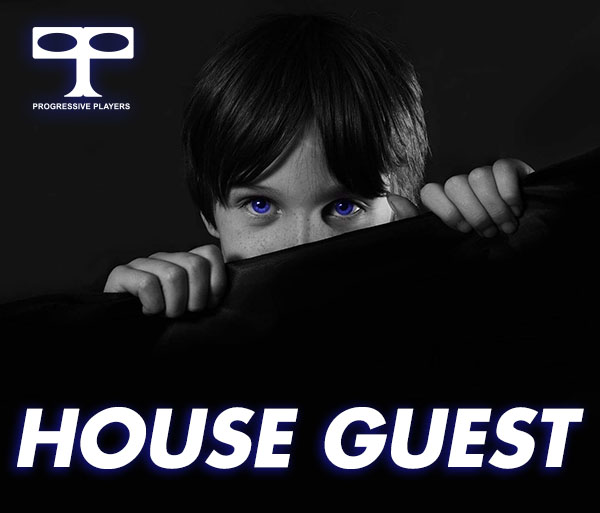 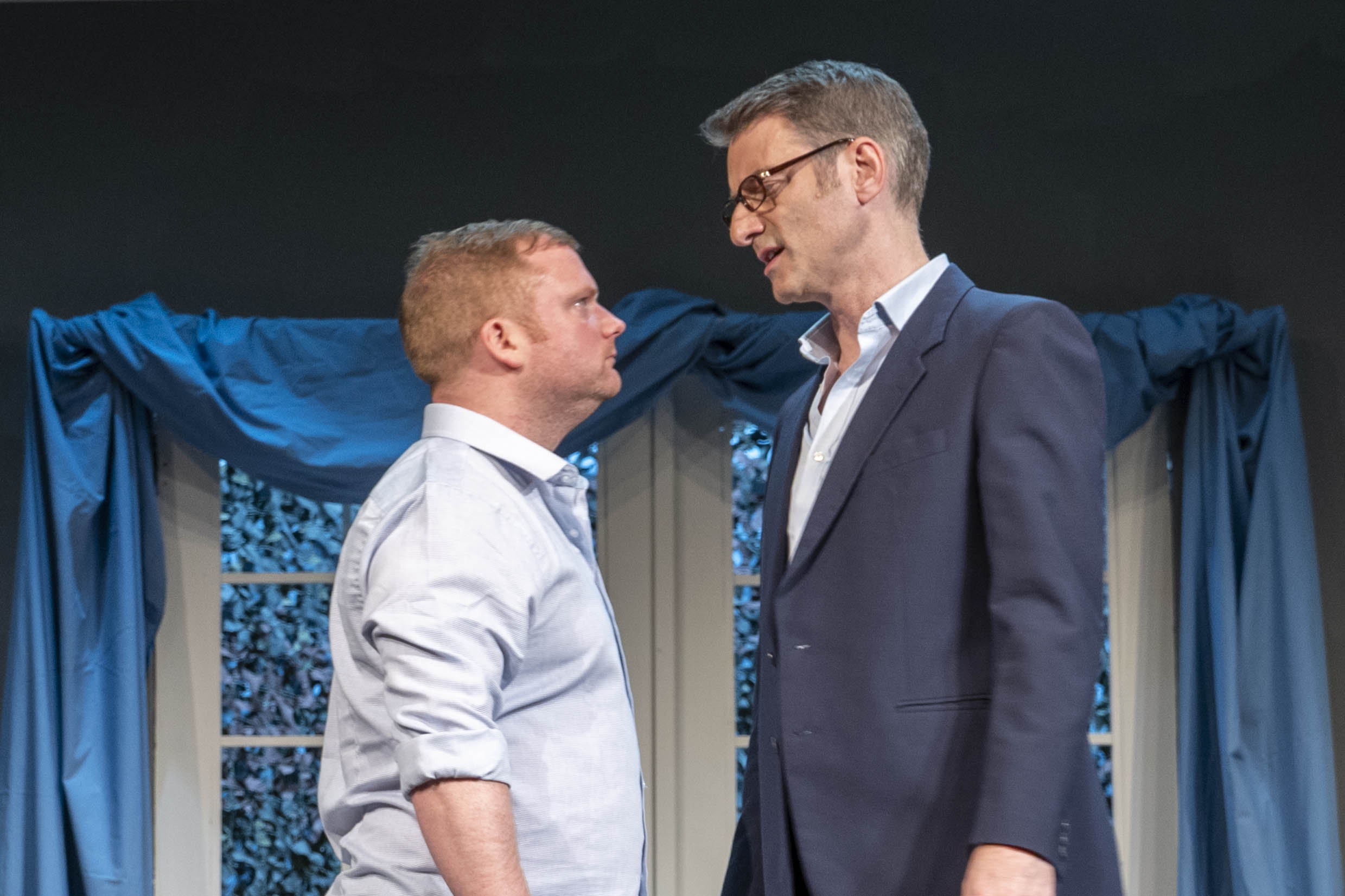 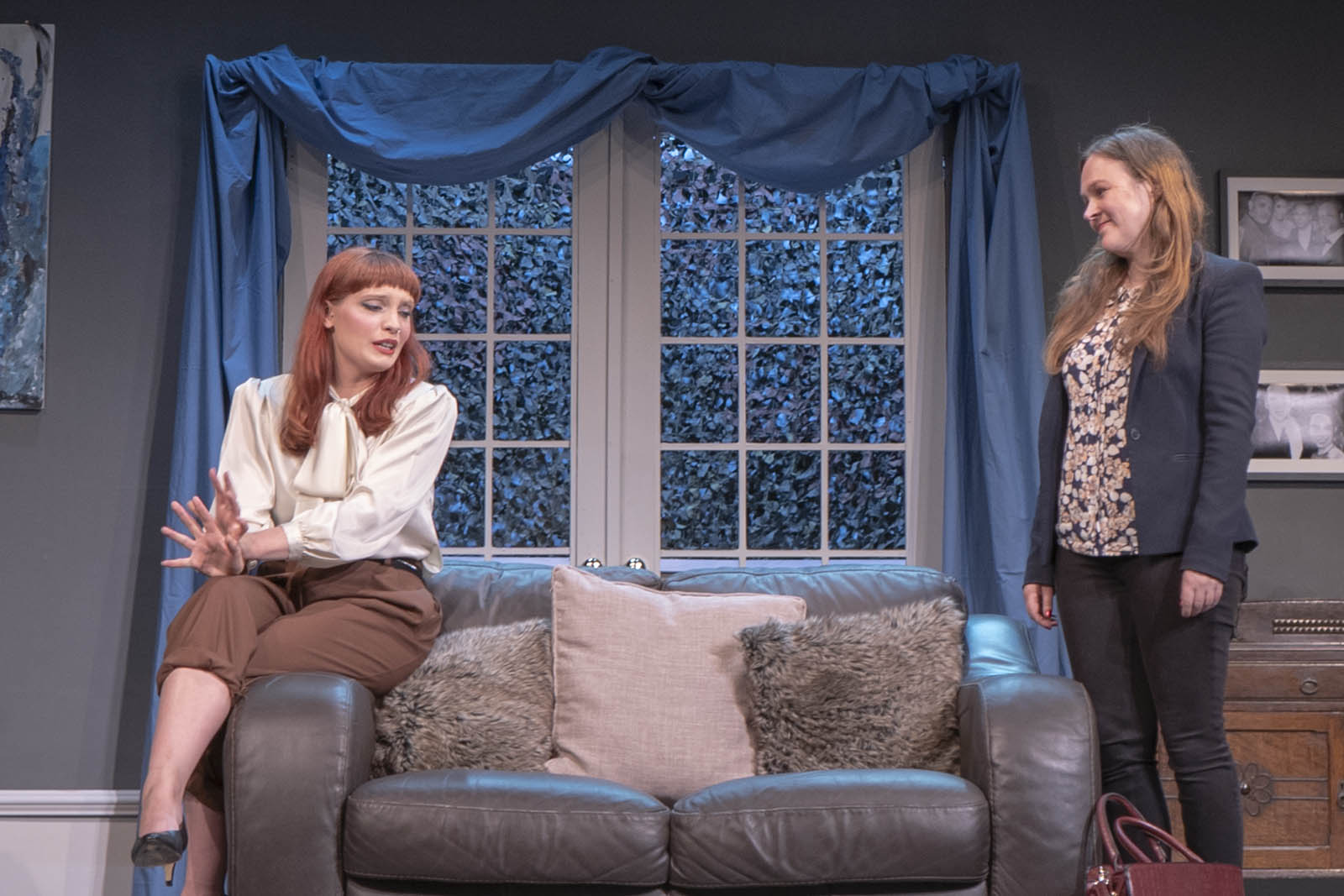 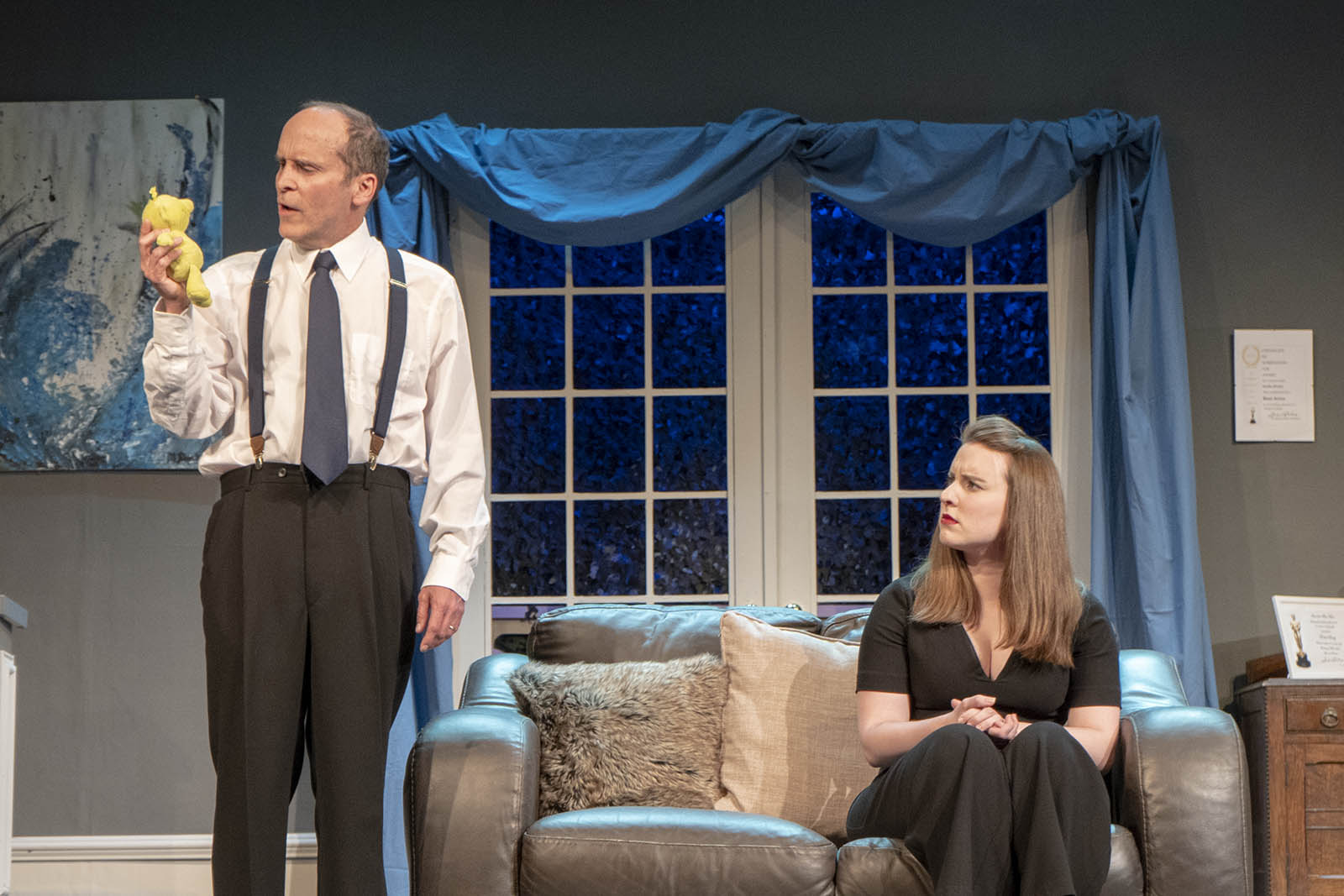 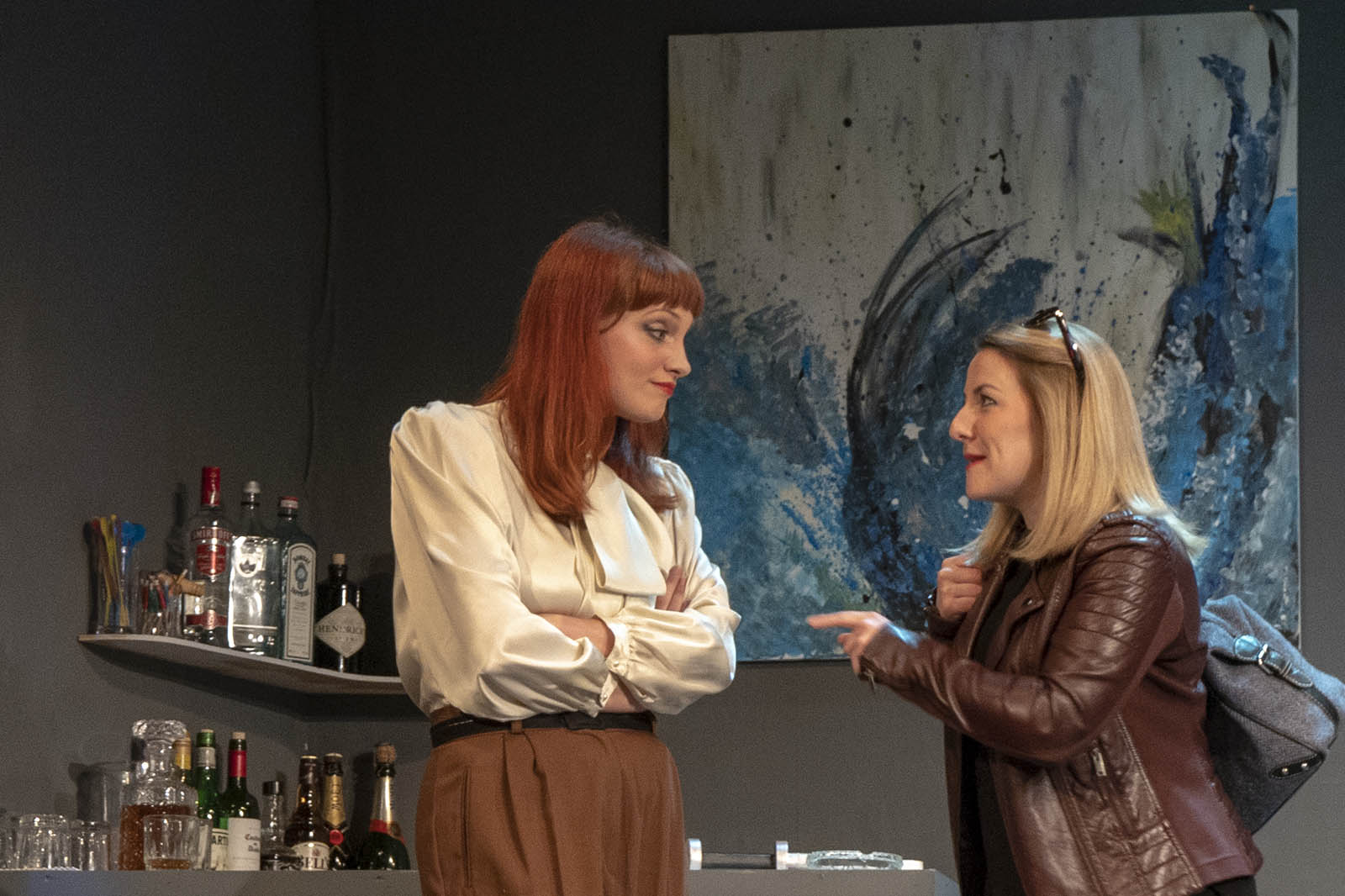 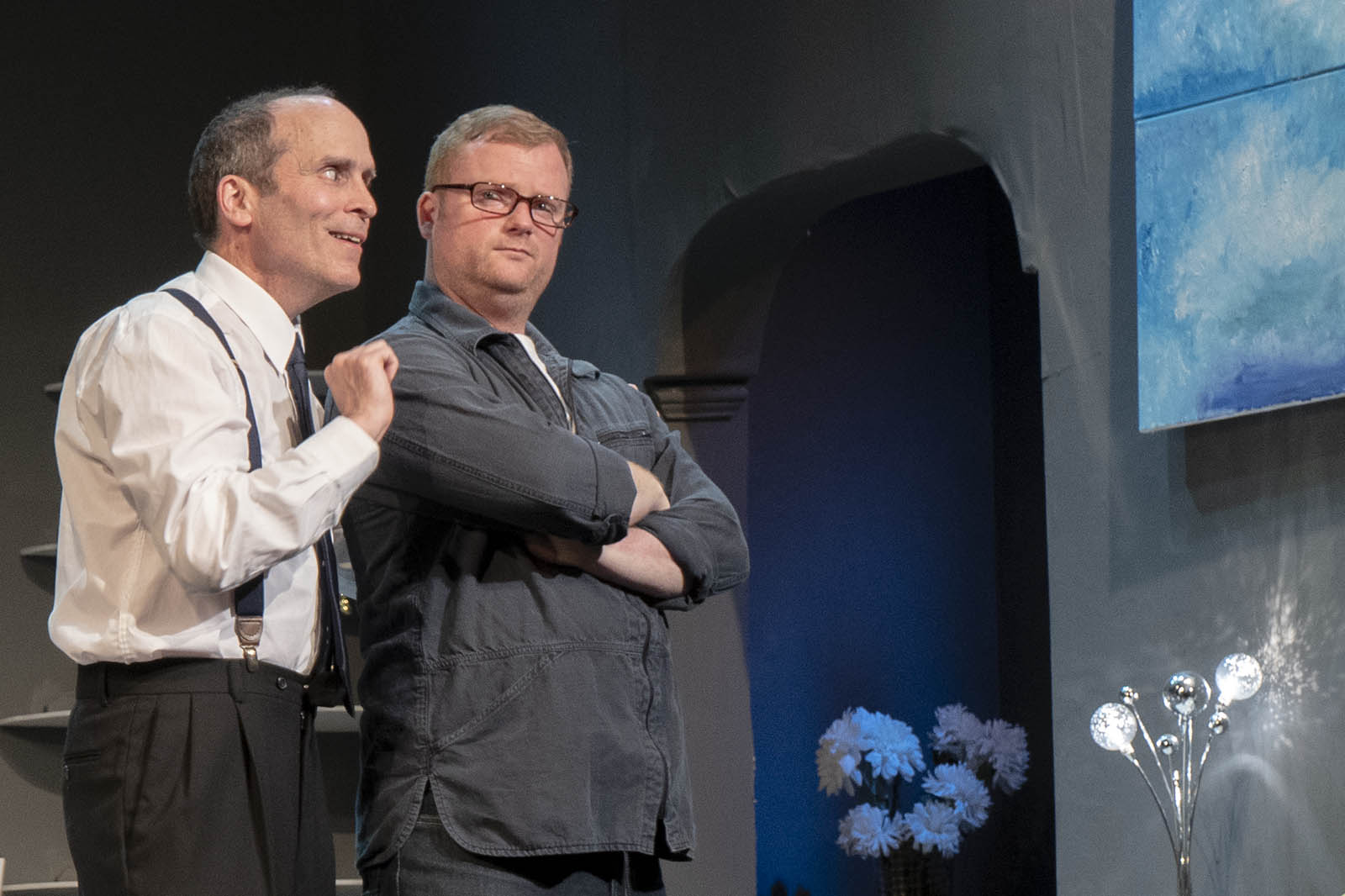 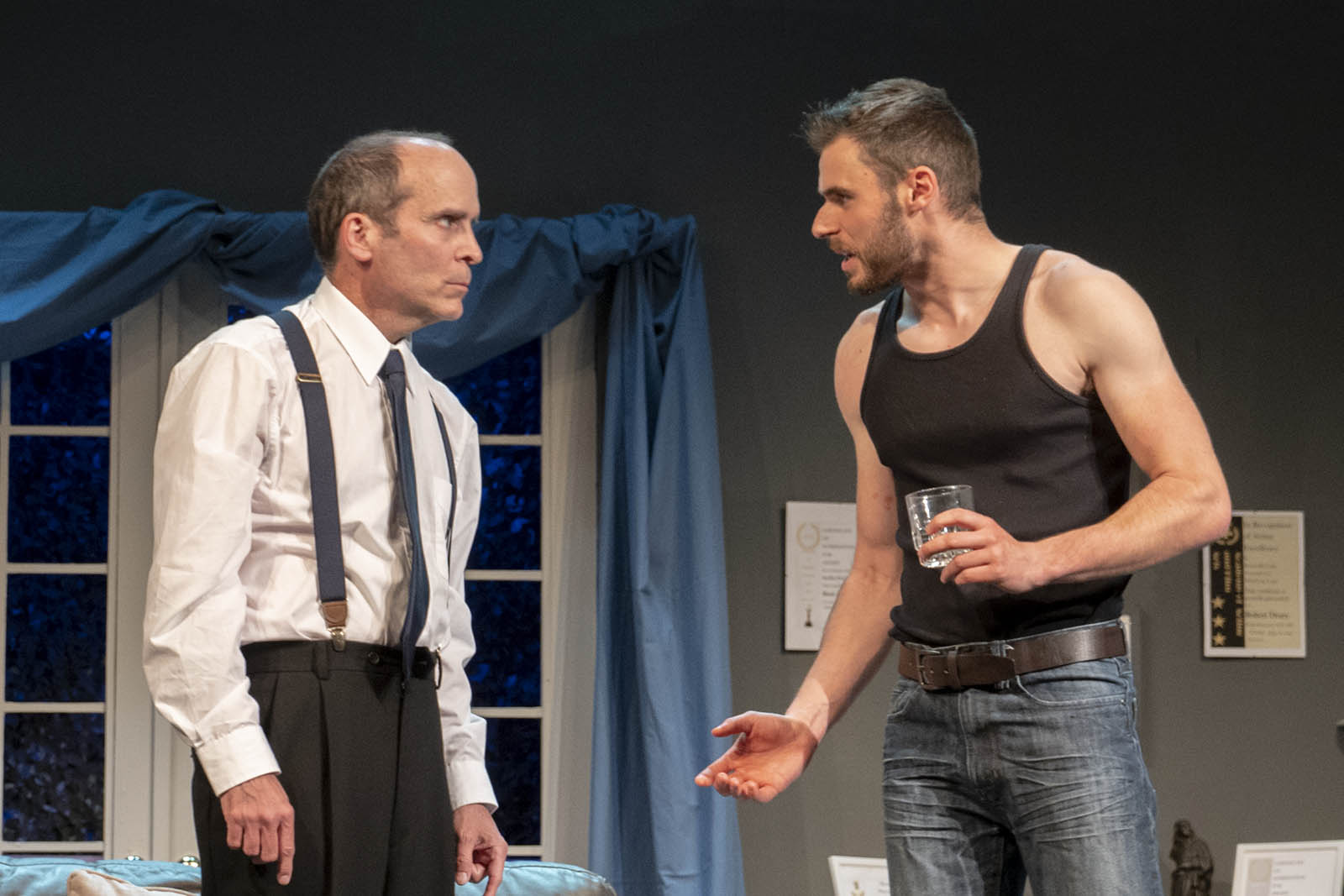 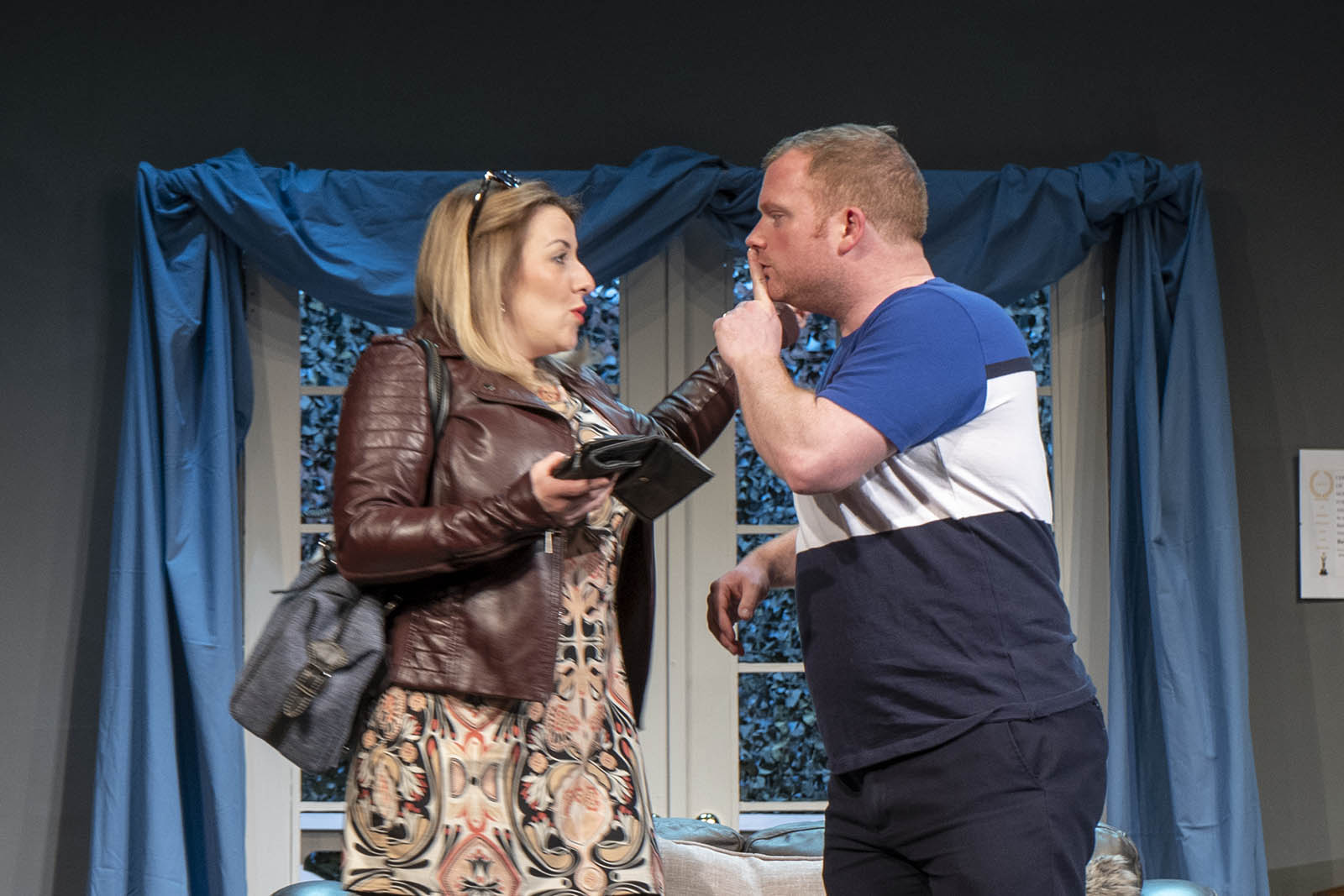 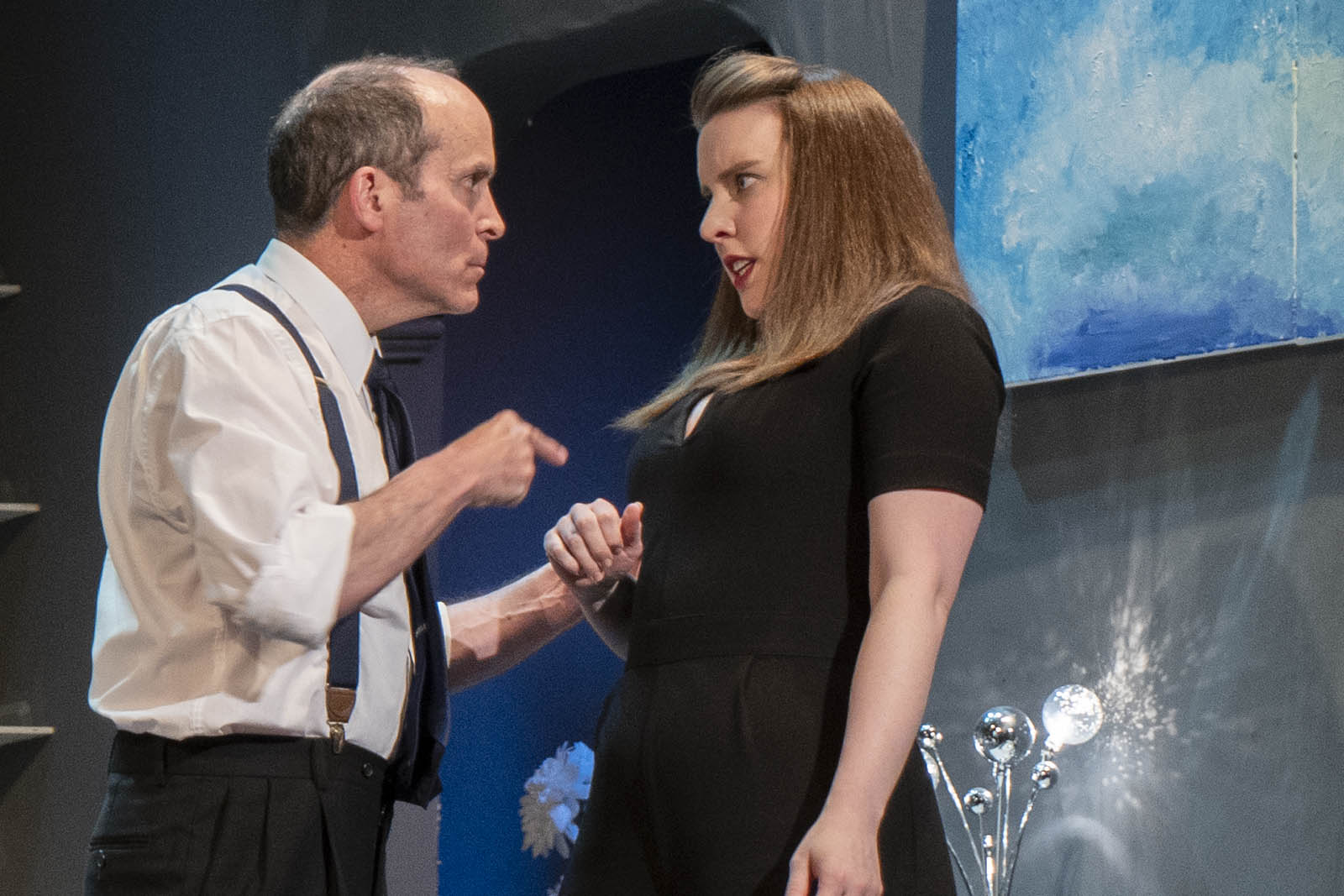